The Shock of History

Michel Houellebecq’s Submission is a novel of the history of our time. This makes it an “important” novel, perhaps the first one to be written in this century. At its core, Houellebecq is asking his readers, you and me, who we are and where we are going.

For the past decade or so, Houellebecq has been the chronicler of postmodern Western nihilism. His novel The Elementary Particles could be described as F. Roger Devlin distilled into fiction; in Platform, Houellebecq delves into the third-world sex tourism, revealing the emptiness of the lifestyles idealized in Eat, Pray, Love and The Hangover Part II.

And something happens at the end of Platform—an Islamic attack on the pleasure pots of Thailand. (Incidentally, Platform was published about the time of the Bali bombings.) It’s this intrusion of history into the day-to-day—and the examination of the consequences of Western man’s belief that “pleasure is a right”—that elevates Houellebecq above postmodern picture painters like DeLillo and Bret Easton Ellis.

Like in DeLillo’s White Noise, Submission begins in a morally bankrupt academia and ends with greater events engulfing its protagonists. Whereas the chemical spill for DeLillo’s Jack Gladney is merely a prelude to inner strife and soul-searching, for Houellebecq’s Francois, the Islamic takeover of France allows him, perhaps for the first time, to glimpse larger, historical meaning.

Most of what has been written on this book so far has failed to grasp that point. Yes, as The London Review of Books states, this is the work of a “nihilist,” but Houellebecq is a self reflective one. Like Nietzsche, Houellebecq knows that “God is dead, and we killed him.” Unfortunately for today’s champagne socialists and caviar conservatives, one cannot leave a God-sized hole in a civilization and expect it to be filled by McDonalds, Social Security, and endless entertainment.

By now I am sure most readers know the outcome of Submission’s plot. The Muslim brotherhood seizes power and, after an initial struggle with “nativist” elements, bends France to its vision. In doing so, we see feminism destroyed, something like the institution of the family put back together again, and a will reasserting itself over society. At the end of it all, Houellebecq’s vision is less about Islam and its battle with hegemonic liberalism and more about the need of Westerners to align our souls with some social order and, dare I say, “become who we are.”

But this author readily admits, using Islam as a foil for this is either a stroke of genius or quite wrongheaded. For Identitarians and many others on the alt right, France’s eventual “Submission” to Islam in the novel is a hard pill to swallow. But ultimately, the themes Houellebecq forces us to confront are not just those external threats we see and are exposed to every day, but that of the void at the heart of our civilization. As Heidegger cryptically put it, “Only a god can save us,” and our hour is getting late. 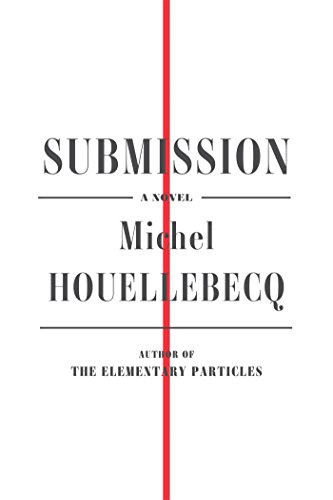 Submission: A Novel
By Michel Houellebecq 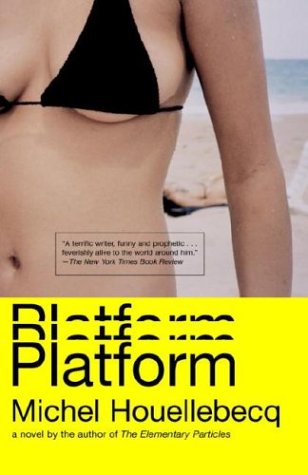 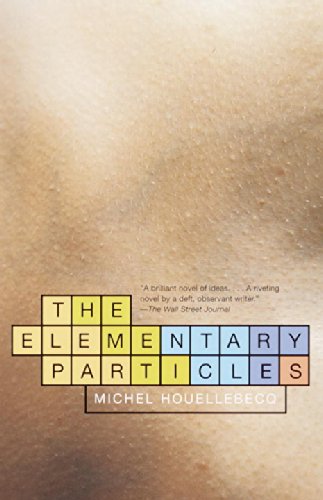